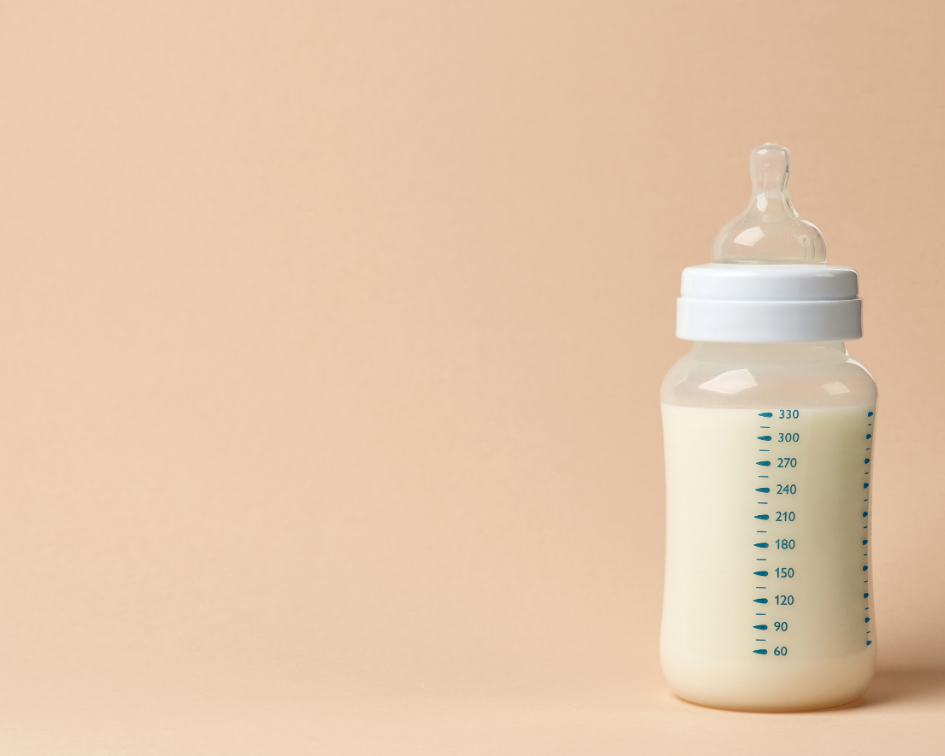 If you read my post on our breastfeeding journey, you'll recall it ultimately came to an end due to Harper's eating problems and low weight gain. We officially diagnosed Harper with silent reflux as the root cause. I'm sharing our story here.

What is silent reflux?

Silent reflux can occur in infants due to an underdeveloped sphincter muscle, a shorter esophagus, their liquid diet, and the fact that they spend a lot of time on their backs. The pain comes from the stomach acid backing up into the throat, larynx, or the back of the nasal airway. It can cause inflammation in areas that are not protected against gastric acid exposure. The tricky thing with silent reflux is there is usually no vomiting, which is the normal tell tale sign of infant reflux. Symptoms can vary, but Harper's symptoms that ultimately led us to her diagnosis with silent reflux were the following:

We tried 3 different medicines before finding one that worked. We also went to feeding therapy at Children's Healthcare. In the middle of all this, we also dealt with a feeding aversion and had to work through that before we could move forward. I will dedicate a post specifically to that as well!

Note: This is not medical advice and you should always consult with your pediatrician on a treatment plan for your child.

Products that got us through!

Harper is silent reflux free as of 9 months old! It was quite the journey and tested us as new parents, but we stayed strong and supportive of each other. Be patient, since babies cannot tell us what is wrong or how they are feeling, it takes some trial and error to resolve. 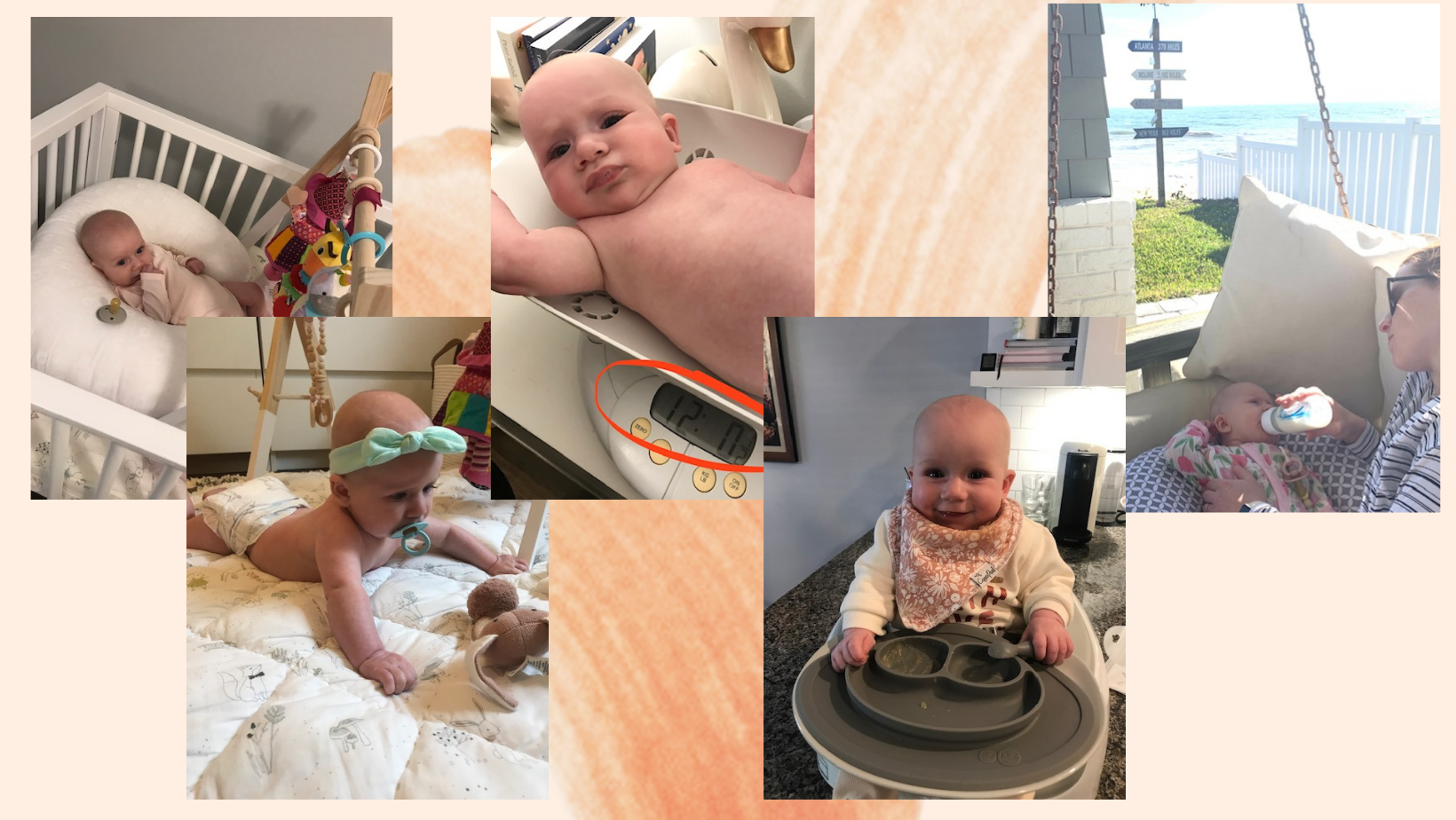 I only recommend products I have personally used for myself and my family and all opinions expressed here are my own. This post may contain affiliate links that at no additional cost to you, I may earn a small commission.